It’s perhaps too wintery to qualify as Edenic, but Sam (Charles Brooks) and Cora (Alysa Touati) have seemingly carved out a largely idyllic existence for themselves in a cabin in the hills of Gatineau. However, the tree-planter/taxidermist and server/poet find their routine disrupted when they’re visited by Nadia (Marie-Marguerite Sabongui), one of Sam’s dearest friends. When she asks Sam to be her sperm donor, Cora initially gives her blessing but soon grows apprehensive about the arrangement. Despite efforts to maintain free-spirited airs (there’s a mushroom-fuelled field trip), Cora wrestles with the realization that perhaps she’s not as open-minded as she thought.
Employing the trappings of the chamber drama and appointing their film with evocative domestic details, co-creators Emily Gan and Daniel Schachter astutely examine the complexities of both romantic partnership and prospective parenthood. While subdued in tone, the film boasts passages of poetry that resonate courtesy of the acuity of their insights and exchanges that serve to remind us that relationships need to evolve if they’re to survive.
- Vancouver International Film Festival 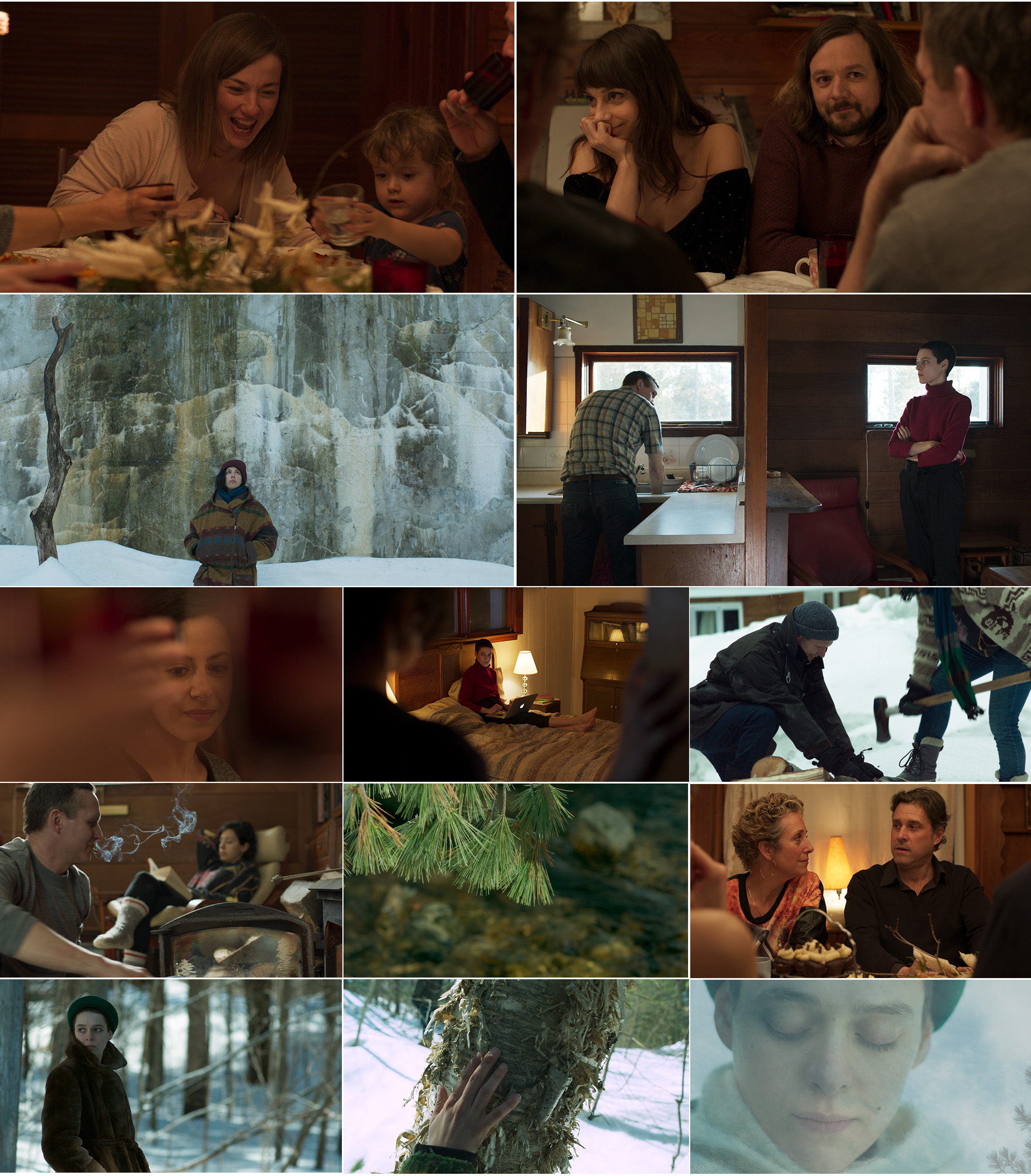 Pink Lake was made in partnership with Jacob Potashnik of Headstrong Films and with funding from SODEC Jeunes créateurs aide à la scénarisation. 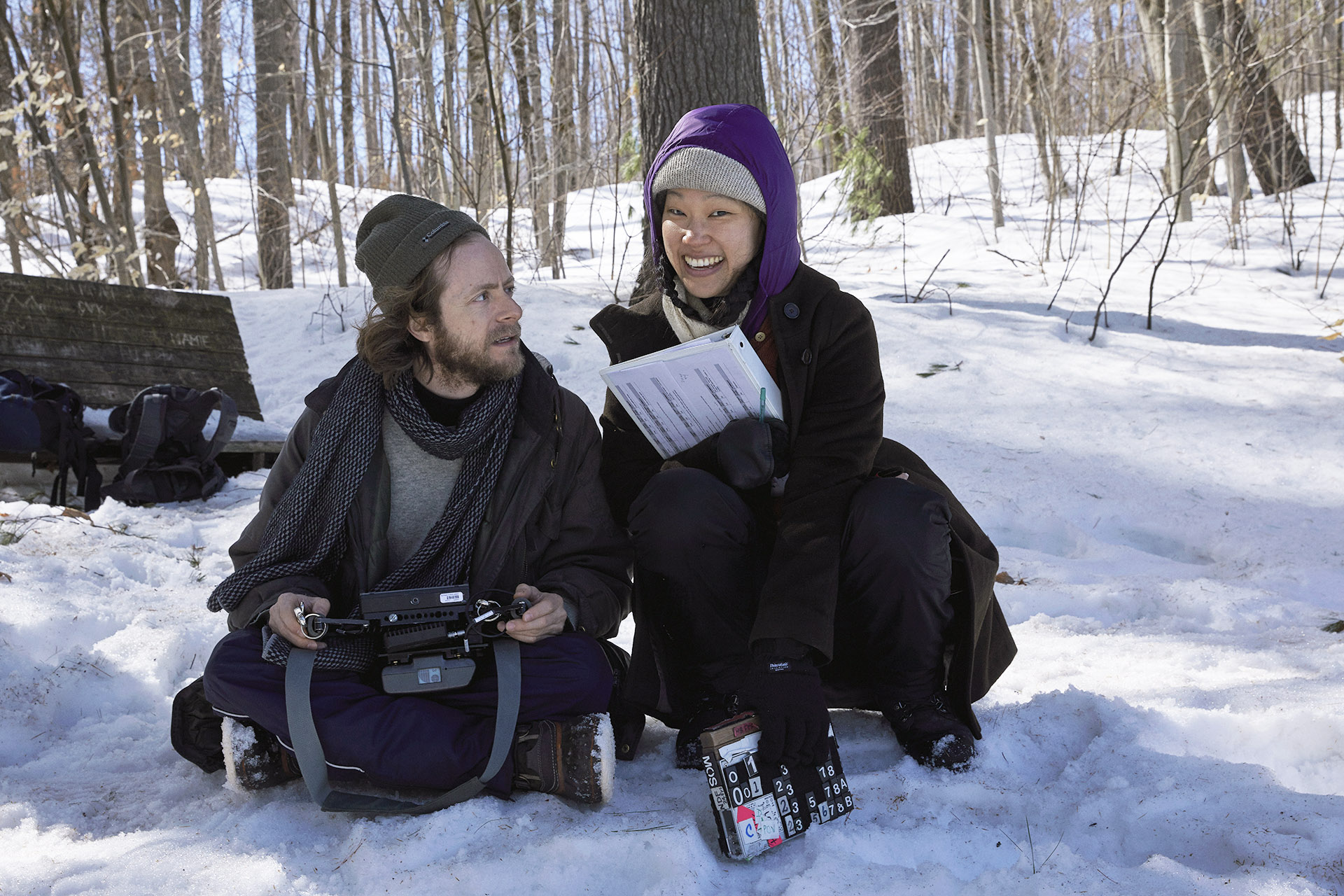 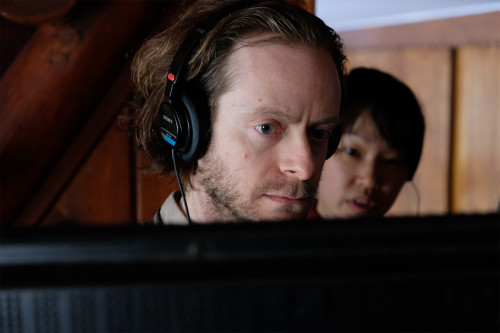 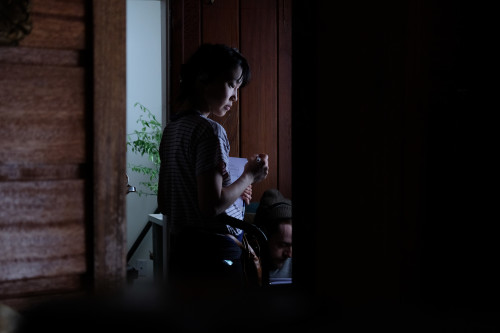 Emily’s debut feature documentary “Cavebirds” premiered at Hot Docs 2019 in Toronto, where she won the prestigious Emerging Canadian Filmmaker Award. She is also a photographer and yoga teacher.